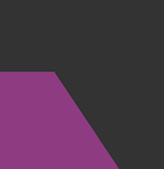 George Petzinger has developed his Yakima Valley Syrah into one of the rising stars of the Yakima, Wash., wine scene with Lookout Point Winery. More than 100 red wines earned gold or double gold medal at the third annual Great Northwest Wine Competition, which drew more than 1,200 entries from Washington, Oregon, British Columbia and Idaho.

The professional wine judges awarded a gold medal when a majority deemed the wines among the best. A double gold medal was awarded when the vote for gold was unanimous.

The competition took place at the historic Columbia Gorge Hotel in Hood River. After the judges spent two days tasting and evaluating all the entries under blind conditions. 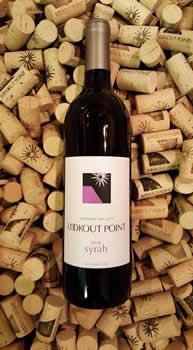